I’ve been doing a lot of writing, editing and formatting lately. So much so, I’ve neglected other areas of my life, but…laundry will always be waiting for me, and dishes will eventually get washed and snow will cover the long grass soon enough.

I have many things in the works, so I thought I’d make record of them here.

2nd Edition of Shadows in the Stone

The answers are simple and complex. Here are several:

The long-awaited 3rd book in the Castle Keepers series, Revelation Stones, is scheduled for release in May 2019. It is more than 32,000 words written, but I have a long way to go to see ‘the end’. It will finish off around 140,000 words.

My goal is to write about 50,000 of this in November during NaNoWriMo. I’ll provide updates on my progress here.

Well, not really a new series, but…I’ll explain further when the project nears the end. 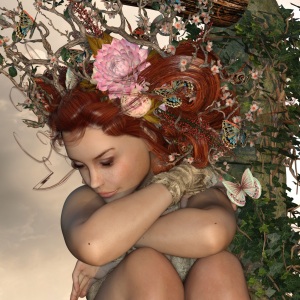 Project M stemmed from a writing assignment by my writers’ group. We were challenged to write a complete story between September 2018 and June 2019 following the basic acts (Act I, Act II, Act III) of story telling. We could choose to write a short story or novella, but I chose a full novel.

Brainstorming for ideas brought me to Willow, a character who first appears in Junior Corporal Sawney Cronin’s vignette. Digging further into this woman’s background, I found an interesting story that ties into the ancient dwarf legend told in Glen Tosh. This story begged to be written.

I will put updates of my word counts for both novels – Revelation Stones and Project M – in the right margin.