Dwarf, owner of Forest Bakery and Herb Shop first appeared in chapter 11 of Shadows in the Stone

The waggon swayed gently as it passed over the ruts in the road. Gaven Darrow peered ahead, scanning the waysides as he entered Goshen. The small village rested far from Linden Lake where many moons ago bandits attacked from the trees and beat him near death. That day he had lost a sweet little girl to thieves. 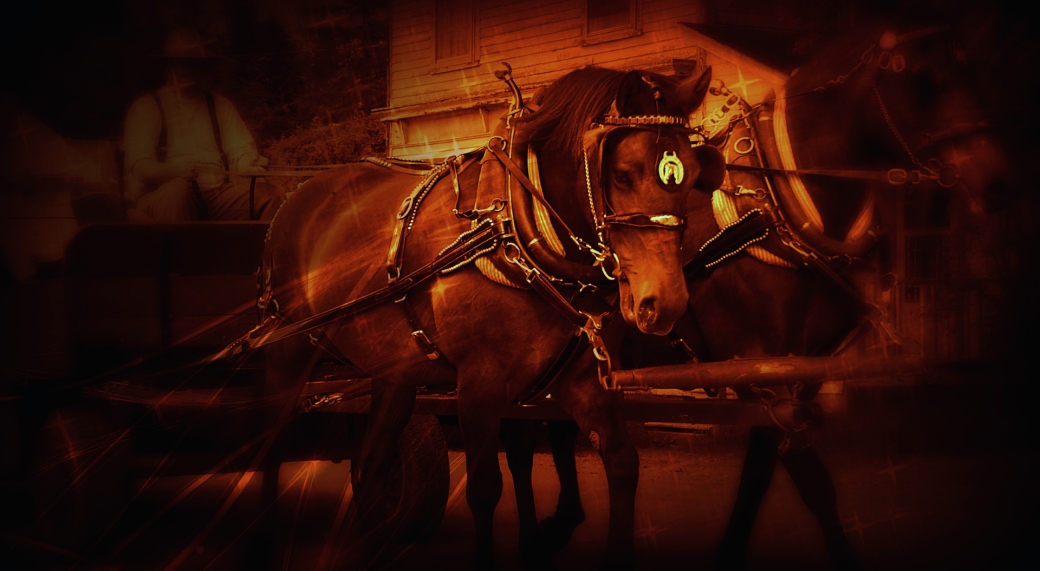 He shivered, remembering the terror in her eyes as she watched them strike him with clubs. If he could relive that day, he would force the horses to run and trample anyone who came near. He’d have drawn his dagger and fought them with every ounce of muscle he possessed. Then maybe Isla would be safe at home instead of…

He wiped the corner of his eye, straightened and focussed on the next stop. He could not change the past, only work on the future and learn what he could of Blackvale Castle and share it with his son who sought to rescue Isla.

A few miles farther, he stopped at a modest cottage and his brother stepped out the front door. “Gaven, you brought the sunshine,” said Darby.

“It followed me.” He secured the reins, set the waggon brake and lifted a sack from behind the seat. “As did these raspberry brownies. Maisie thought you and Cora would enjoy a treat.”

“I too have a treat,” said Darby. He motioned him inside the dwelling. Once over the threshold, he closed the door. “It is not much,” he whispered, “but it is something.”

“Word from Glen Tosh says a prisoner has escaped from Blackvale and has made her way home.”

He shook his head. “A distant friend of Imogen. They paid a ransom for her return.”

Castle Keepers Vignette: Almost five years has passed since Isla was kidnapped and Bronwyn left Maskil in search of her. In many ways, not much has happened; the inhabitants of the Land of Ath-o’Lea have continued their daily routine. But if you look deeper into the individual lives you’ll see much has changed in little ways.

The Castle Keeper vignettes provide a glimpse into the time between Shadows in the Stone and Scattered Stones. You’ll have already met many of the characters, but some you will meet in Scattered Stones.

These vignettes won’t be complete stories, only 300 words of a moment. I consider them exercises in writing and editing. I hope to write two a week and post them on Mondays and Thursdays as we lead up to the release of Scattered Stones, the second fantasy novel of the Castle Keepers series, on May 6, 2016.

The collection of vignettes will be organised on the Castle Keepers Vignettes page. On the first of each month, I will post the schedule of the characters I will write about that month.