I’ve been in boats all my life. I’ve travelled rivers, lakes but mostly the ocean in all sorts of vessels. The smallest was a homemade raft and kayak. The largest was the car ferry to Newfoundland. I’ve been in small whale-watching boats, canoes, war canoes, paddle boats, small sailboats, dories, aluminum motor boats and wooden boats. These smaller boats range from 8 to 12 feet.

Currently, I have a 12-foot bevin skiff. There’s something about wooden boats that are more appealing than aluminium. For one, aluminium is cold on the feet and since I boat barefoot, this matters to me.

I bought this boat unpainted in July. It was built in the summer of 2019 by students at the Historic Shelburne Dory Shop. It took two weeks to paint and when I put it in the water for the first time, it didn’t leak. 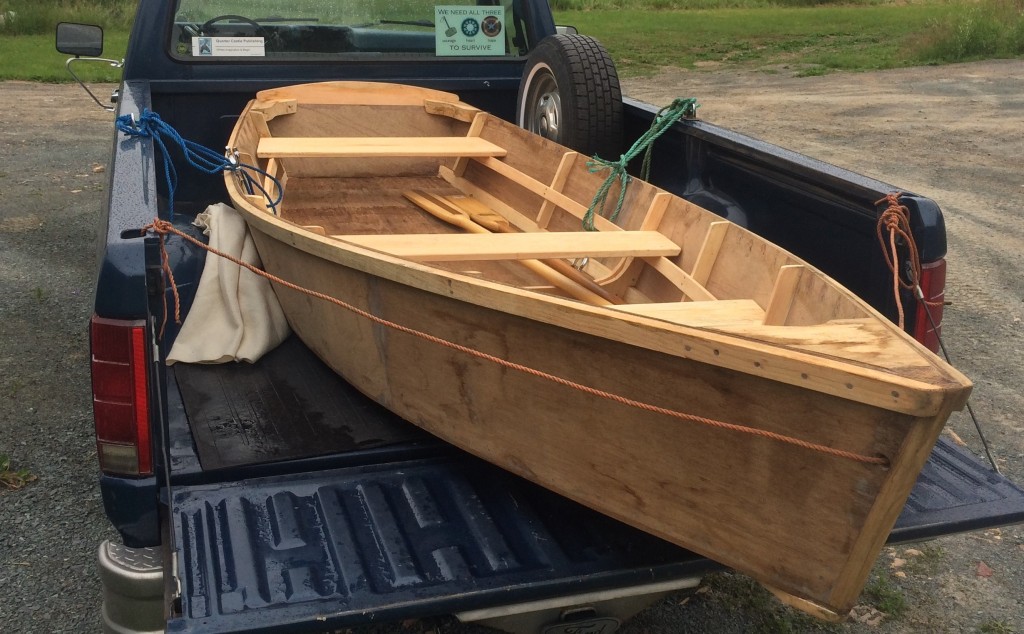 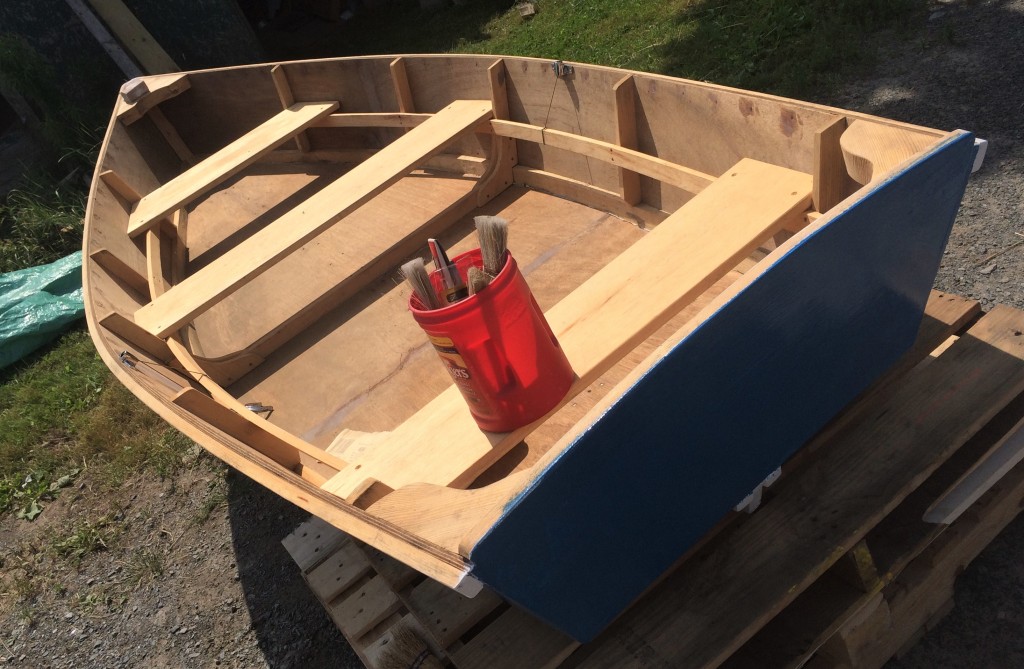 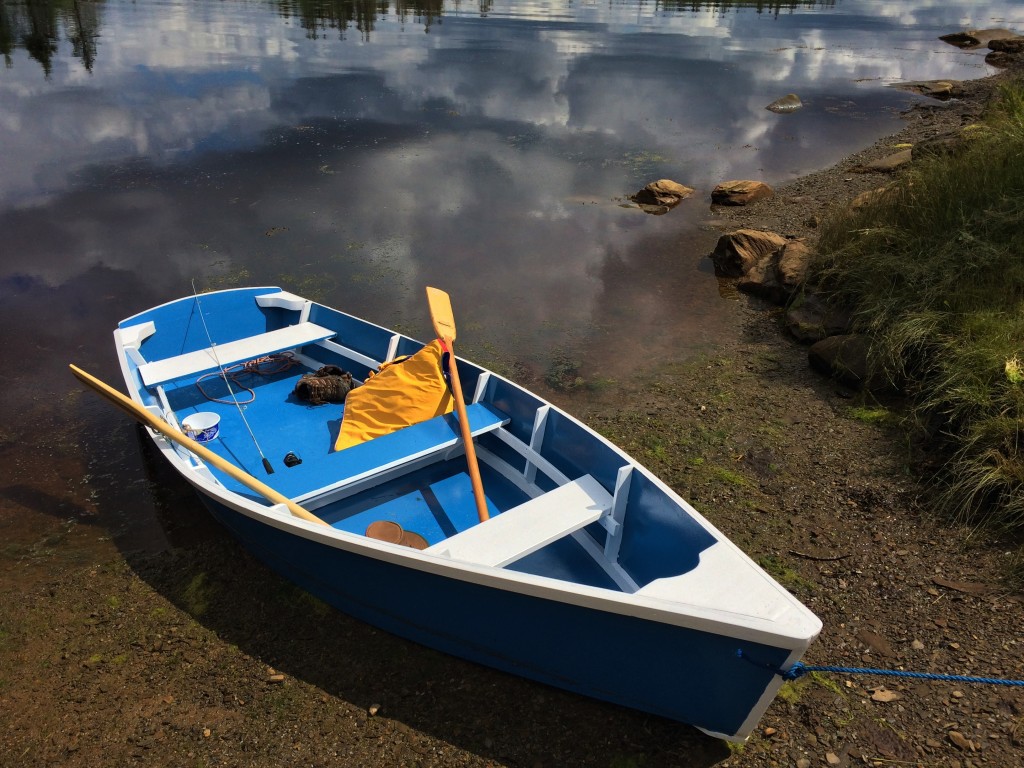 From my experience with boats, I know there’s only so much control we have over them. Sure, with no current or wind and with the proper equipment and skill, we can control a boat successfully. However, aggressive current can make a situation dangerous very quickly, as can strong winds.

When Olive and John find an abandoned boat alongside Albany River, it may be good fortunate or bad.

Olive picked up the pace and speed walked to tall weeds. She turned, her eyes big. “It’s a boat.”

“Does it have a bottom?” He rushed over. It looked intact.

She pushed away the weeds. “It looks like it does, but why would anyone abandon a boat here?”

“All summer anyways. Maybe since the spring.” She bent to examine the hull.

“I don’t see paddles.” He gave it a shove; it moved easily. “Let’s drag it out and see if it floats.”

“Let’s hope so. We could save a lot of walking and float right to the highway.” She stood at the bow and grasped the side.

On the other side of the bow, he held tight and gave a tug. “Let’s go.” The roughest part was the first two feet, pulling the boat from the weeds entangled around it. Once it started moving, it slid easily. The front of it splashed into the water and together, they fed it into the river.

“Swing it around and grab the rope in the bow.” Olive twisted the boat sideways, guiding it along the shore. “A twelve-footer.”

He searched the inside for leaks and saw none. Except for finding food, this was the biggest break they’d had since the crash. This ship would not only make their journey easier but faster. They wouldn’t have to venture into the woods to avoid impassible areas along the river or exhaust their already tired, hungry bodies.

Northern Survival is half price until Thursday. Only at Amazon.

If you are a Kindle Unlimited member, you can read it for free.