I’ve played cards all my life, first as a child playing simple games like Go Fish, then as a teen playing Rummy and Poker. I’ve taught my kids a few games,

but they aren’t the player I used to be. We didn’t have electronic equipment to occupy our minds when I was a kid, so if we were inside and wanted entertainment, cards or a board game was it.

Cards fit easily into a back pocket, so they travelled everywhere with us: to school, the playground, the camp, the woods. Everyone knew how to play at least one game, and most of my family and friends could play a dozen.

The characters in my epic fantasy series are often travelling. The most mobile entertainment for them is a deck of cards. Cards didn’t appear in my first two books, but they did in the third. With four teens gathered around the fire in book 4, Healing Stones, there’s going to be more card playing because it feels natural.

The conversations and actions during the game reveal more of the characters and how they interact with each other.

In the scene below, taken from chapter 16, the four teens, McGuigan (19), Liam (19), Isla (18) and Deaglan (16), play a game of Silly Sevens with Lyneth (31) and Jack (older than 90 of his 400 years, still youngist and spry). Jack has never played cards before. Silly Sevens is a take off of Crazy Eights. It allows for a faster game with more players. They are camped in Yikker Wood.

“Let’s have a game.” McGuigan sat up and spread the blanket flat. “Come on, Deaglan. You playing?” He picked his new deck of cards from his pack and shuffled them.

“Isla? Liam?” When they both agreed, he slid back to accommodate them.

“They’re card players?” Jack dipped the rag in the cup of water and rubbed the leather strap of the reins.

“Deaglan got them started.” Lyneth stared into the tree tops a short distance away. From here, it felt as if she sat in a bowl surrounded by the mammoth trees. Campsites open to the stars were rare in Yikker Wood, so she’d enjoy the starlight and the glowing moon while she could. It would take five days to traverse the forest and most of that time, the sky would be obscured from their view.

“Not really. Haven’t for a while.”

“But you have played.”

“Long ago in a different place.” She and Rod had spent many evenings playing cards and now playing without him felt strange.

He set down the rag and reins. “I believe it’s time you renewed your interest. Come.” He stood. “Children, deal us in the next hand.”

“Children?” Isla picked up a card. “We are far from children.”

McGuigan shoved him, making room for Lyneth to sit between them.

“Last card.” Liam moved over and allowed Jack on his blankets between him and the fire.

“Last card?” Isla tried to peek at it, but he held it against his chest. “I have five left. Are you hiding them in your sock?” She pulled at his sock and ripped it off his foot. His four toes wiggled in her face, and she slapped the soul.

“What do you call this game?” Jack watched the cards being played, memorized by the actions.

“Silly Sevens.” Isla picked up a card. “Sevens are wild.”

“Kinda like you.” McGuigan poked her ribs, and she slapped him.

“What does that mean?” asked Jack.

“You can put it down at any time and change the suit to whatever you want.” Isla fell backwards when McGuigan shoved her hard, and her cards went flying in the air.

“Suits are the designs? There are four?” Jack rubbed his forehead.

“Have you never seen cards before?” Deaglan slapped down a card. “Last card.”

“I never studied them. Where did you learn to play?”

Deaglan’s eyes lit up. “Well, there was this girl, and she wanted to learn. She was pretty. I told her I could teach her.” He chuckled. “I stayed up all night playing with men I met at the tavern and they taught me. My uncle found me and locked me in the house for a week. Never did get a chance to teach her.”

“If you were my son, you’d have gotten worse treatment than that.” Jack pointed to his card. “Why do you say last card?”

“And the object of the game is to throw away all your cards?”

“Yes. Or, if you’re Isla, you gather as many as you can.” Deaglan laughed. “She’s horrible at this game.”

“Are you serious?” Isla threw her cards on the pile.

“Given her luck,” said Jack to Liam, “I’ll get you to coach me. I might be successful with your tutoring.” 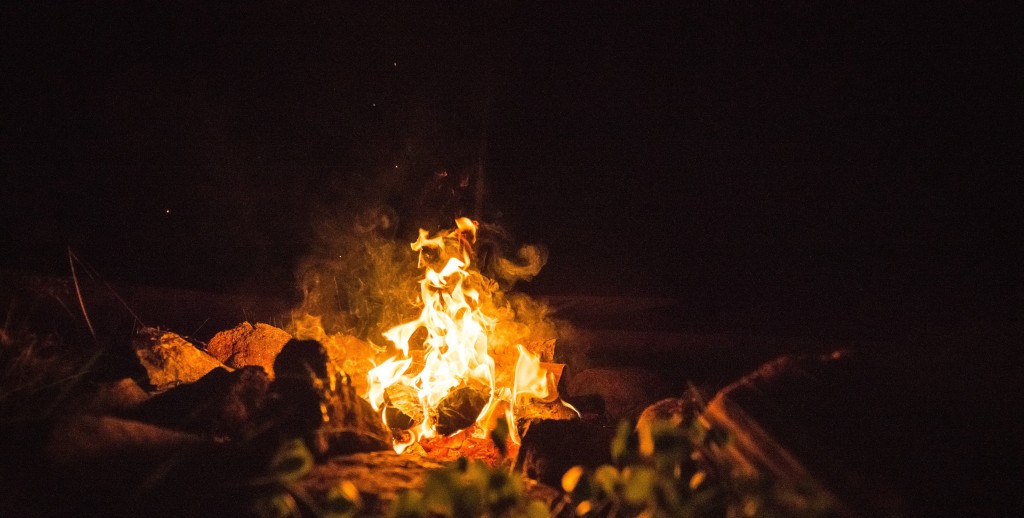 6 thoughts on “Characters Playing Cards in an Epic Fantasy Story”